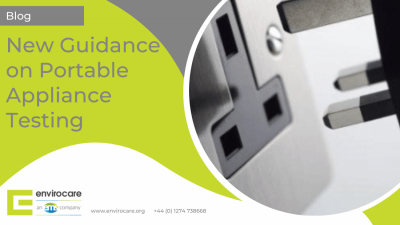 New HSE guidance has been released in an attempt to help businesses concentrate on looking after and growing their business rather than carrying out time and money wasting electrical testing in their workplace. ‘The law requires that an employer must ensure that electrical equipment is maintained in order to prevent danger.’ This is the common […] 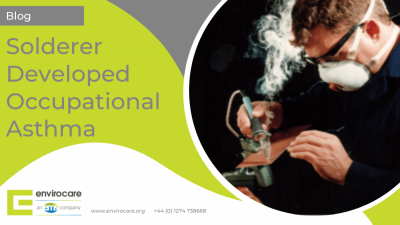 Summary A Solderer Developed Occupational Asthma after working for a large multi-national company in Gloucester. He was employed between 1995 and 2004 as a solderer and was exposed to rosin based colophony) solder fume during his career. His health was deteriorating from 1999 onwards, and he was taking time off work due to breathing difficulties. […] 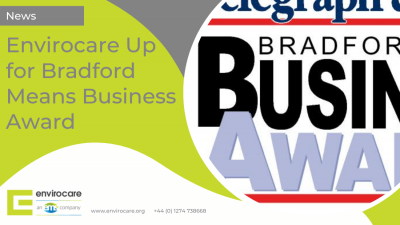 Envirocare are pleased to report that they have been shortlisted by the judges under the category of Environment Friendly Business of the Year for an award with the Telegraph & Argus Bradford Means Business Awards 2012. The award, which is this year sponsored by Bradford based multi-national Pace plc. is aimed at businesses that have […]